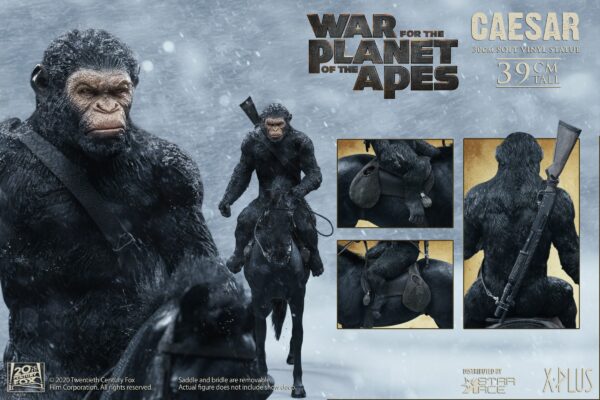 Caesar with Rifle, and Black horse

The horse is also available separately with both saddles. 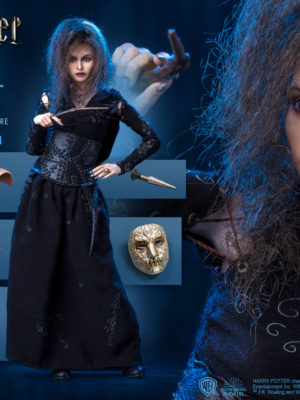 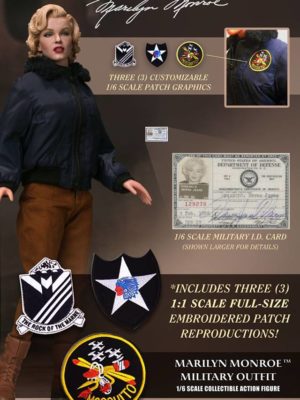 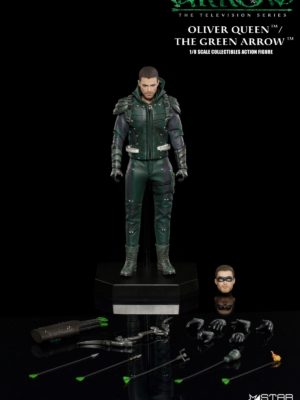