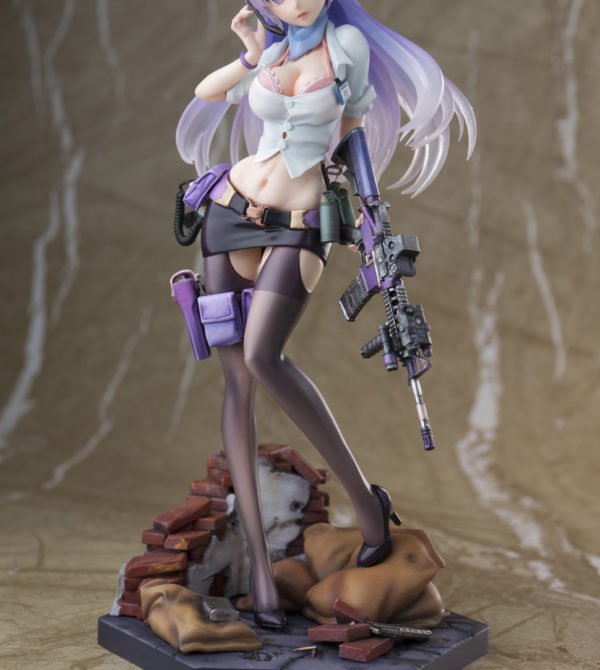 Excerpt:
This may seem like any other girls’ school, but what ordinary school hires a war veteran like me as trainer? After a year of fighting in the war, killing is the only thing I remember in my current state. Since “the incident”, all schools have been ordered to introduce the Special Reaction Training (SRT). I am the SRT trainer of this school. In the classroom, the group of fledglings, who couldn’t even hold the MP9 steady, knew absolutely nothing about the upcoming program. They played merrily, until the “Death Agreement” reached their desks. No silence, weeping or denial could save them from the After-School Arena.

The only exceptions were four lambs, who promptly presented the signed agreements before me. Their eyes were fill with anticipation, joy, and not the slightest hint of fear. 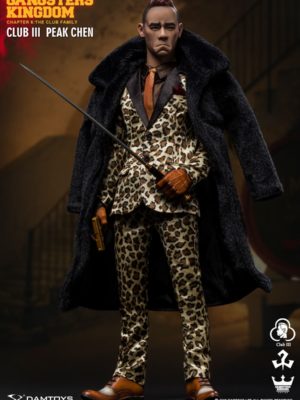 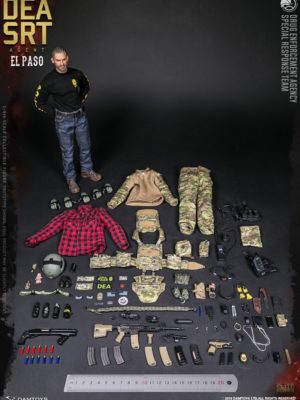 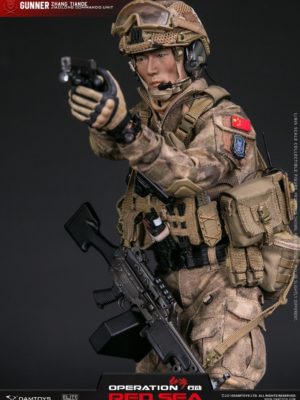 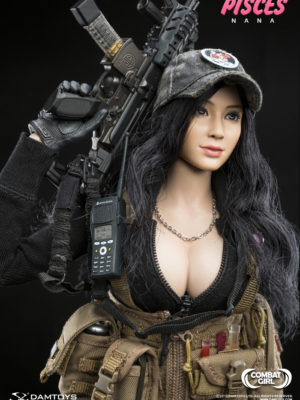 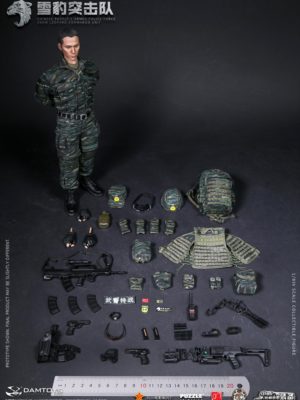